导语: Chinese Wine Culture（Learn to spread China and Chinese cuIture in EngIish）Wine culture is an important part of the Chinese food and drink culture.According to The Book of Rites, the water ancient Chinese offered to god was called xuanjiu or mingshui by la...

Wine culture is an important part of the Chinese food and drink culture.According to The Book of Rites, the water ancient Chinese offered to god was called xuanjiu or mingshui by later generations.

The Chinese do not see wine as one of the necessities of life, but the culture of wine has made, and continues to make, an impact on the way the Chinese live. In the long history of China, many things are more advanced than the rest of the world and wine is one of them. In China, wine brewed from cereal grain has always been in the dominant position and wine brewed from fruits accounts for a small proportion only，because fruits are seasonal and cannot retain their freshness for long compared to grain，fruits wine-making technology was not adopted extensively in ancient China.

The origins of the alcoholic beverage from fermented grain in China cannot be traced definitively. A legend said that Yidi, the wife of the first dynasty's king Yu invented the method. Another legend says that liquor was invented by Du Kang. At that time millet was the main grain, the so-called “yellow liquor＂. It was not until the 19th century that distilled drinks become more popular. Traditionally, Chinese distilled liquors are consumed together with food rather than drunk on their own.

Chinese wine making can be traced back as far as 4000 B.C.,to the early period of the Neolithic Yangshao Culture. During its long development, Chinese wine has developed distinctive characteristics.

The development of wine making techniques can be divided into two stages.The first is the natural fermentation stage. It has a history of several thousand years and the traditional fermenting technique developed gradually into a mature level.Even in present day, the natural fermenting tecnique has not disappeared completely and something about such technique still remains a mystery. People made wine based on their experience and the production scale was relatively small. Everything was done by manual labor and there were no reliable standards to guarantee the quality of wine.

The second stage starts from the Republic of China. With the introduction of western science and technology, especially knowledge of microbiology, biological chemistry and engineering, the traditional wine making technique changed tremendously. People learned the mysteries about the wine brewing microworld. The labor intensity of wine making was reduced greatly and the mechanical level was raised, which were helpful for guaranteeing the quality of wine.

Traditionally, wine had three important uses: to perform rituals, to dispel one's worries and to heal.

More and more researches show that stress accounts for the deterioration of modern human's health. Human's ability to deal with stress used to be an important area of medical research. Recent research shows that frequent and moderate drinking of liquor, especially grape wine, is one of the effective methods of relieving stress. Drinking alcohol can also reduce the catecholamine which generates with stress occurrence, so moderate drinking of alcohol can inhibit and relieve stress so as to help people keep health physically and psychologically.

With the quick development of modern society, there appears more health-related problems, among which being fat is one of the biggest. Wine can promote people's appetite through stimulation of sensational organs especially taste buds.However, wine is abundant with vitamin B, especially vitamin B1 which can speed up sugar metabolism. Wine is also rich in flavodoxine and sulfide which can accelerate metabolism. So wine can help to clear up some fat resulting from lack of exercise and overeating. 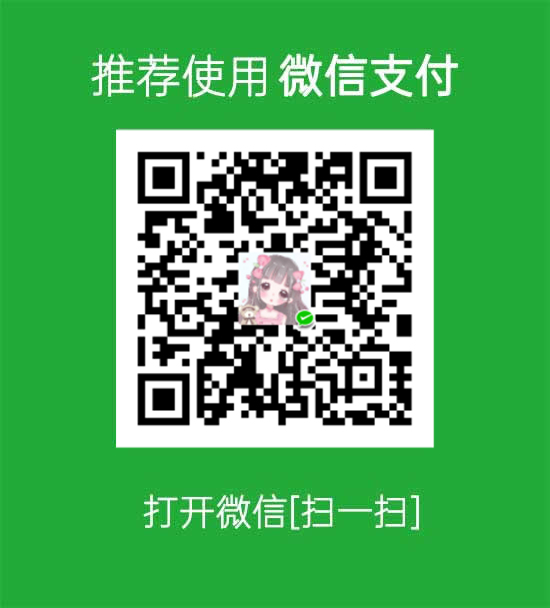